Plans for this year’s festival is well under way and pretty well done. 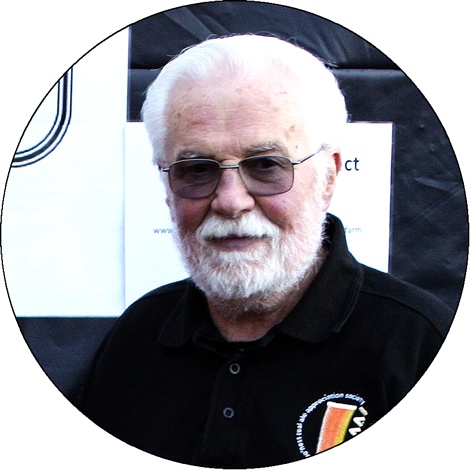 The festival this year is tinged with both anticipation and sadness. In April this year we lost Gaius (Guy/Gus) Goodwin, one of our co-founders, good friend to many and a well-kent face in the town.

Without his untiring commitment over the last 19 years the festival would not have been the success it continues to be. He will be and is missed and we hope everyone visiting this year will lift a glass and toast his contribution to the festival.

This year the Festival dates are:-

The main theme has been agreed and the glasses this year will also include a commemoration for Guy (watch this space for next update). That, apart from choosing the beers, is probably one of the more important things to get organised!

All that remains now; to finalise what breweries and beers to get. Generally that’s left to about a month before when it’s known what the chosen brewers will have their lists. (More to come closer to the time.)

2018 was another successful festival

2018 proved to be another successful festival with not many beers lasting out to the ‘bitter’ end!

After 18 years we like to think it is all down to good planning but it’s always dangerous to be complacent having been caught out before!

So, as usual there is a contingency plan and reserves, in cask, just in case, so should be ‘all right on the night’. 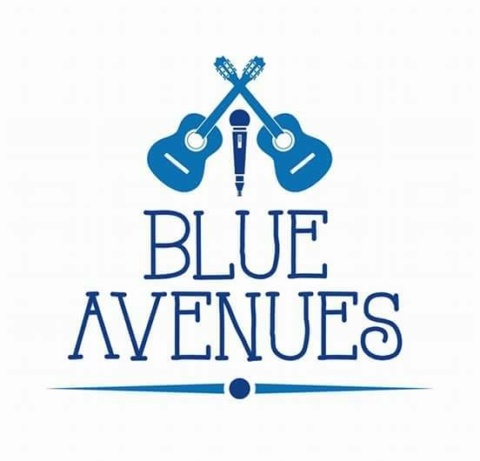 There will be a good selection of beers, old favourites, ‘new favourites’, ciders and, of course, wines for anyone not yet converted to the pleasures, varied flavours and tastes of real ale.

As a test this year there will be music only on Saturday night. It’s always a difficult decision as some visitors come for both the beer and the music and then others would prefer to enjoy their tipple in relative ‘quiet’!

Blue Avenues will again be playing a varied selection of blues, folk and jazz and just about anything else you can think of.

After their two performances last year, everyone agreed, including the band, that both were enjoyable nights so we decided to ask them back. So, anyone new to the festival this year won’t be disappointed. 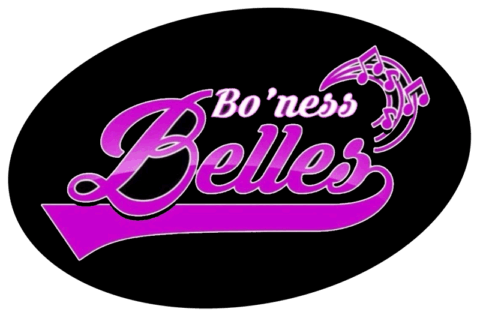 And, again this year on the Friday evening, our very own Bo’ness Belles will be performing a selection of their growing repertoire of popular songs from stage and screen.

Since forming in 2013 as a volunteer group of singers visiting care homes & sheltered housing to sing for the residents they have been making a name for themselves and if you haven’t heard them before you will soon understand why.

As in previous years the Library will be a ‘quiet’ area where visitors can enjoy their beers and have a ‘blether’ with their friends.

Festival dates for your diary in 2019

As already stated the festival is a bit earlier than last year but still in September. It was intended to the same weekend as last year but another local group got in before us! Which only goes to show ‘the best laid plans’ etc…

We look forward to seeing you for either the first time or to welcome you back again, to enjoy some Beer, Burgers, and Band.